What are the hardwood species grown in Queensland? 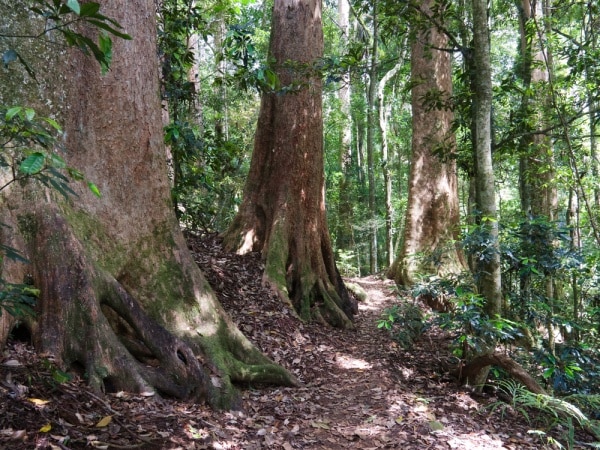 Hardwood floors are a not only a stunning addition to any home, they are also durable, easy to maintain and if cared for properly, their aesthetic properties can last a lifetime. But have you ever wondered why different species of hardwoods are often referred to by the same name?

Common vs. Botanical Names Of Hardwoods

Here in Australia, we have a long tradition of allocating common names for many of the hardwood species grown in Queensland. Australian manufacturers will often also refer to a number of common names, and species that share a similar look are also often marketed under the same common name, even though their botanical names are different. ‘Blue’ Gum timber is a prime example, as there is a ‘Blue’ Gum found in at least three states, however, each is of them is actually a different species. So it can be confusing!

In terms of timber flooring, it is generally sold by the common name and not the botanical name, for example, Ironbark, Spotted Gum and Blackbutt. In some instances, the older common names of hardwood timber species have also been changed to newer names – Manna Gum, for example, is now often referred to as Ribbon Gum.

However, thankfully, all species have their own botanical name that generally doesn’t change. Here are the most common species of Queensland hardwood timbers (although some are also found in northern NSW) identified by both their common name/names and their botanical name.

Keen to update your flooring with some beautiful Queensland hardwood? Contact the experts at Brisbanes Finest Floors today on 0411 220 488.

This is author biographical info, that can be used to tell more about you, your iterests, background and experience. You can change it on Admin > Users > Your Profile > Biographical Info page." 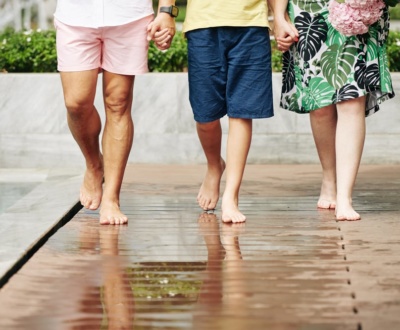 Slips, trips, and falls are one of the most common household accidents…
READ MORE 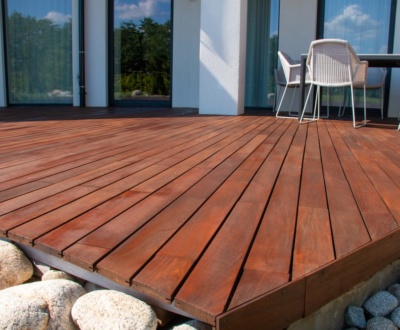 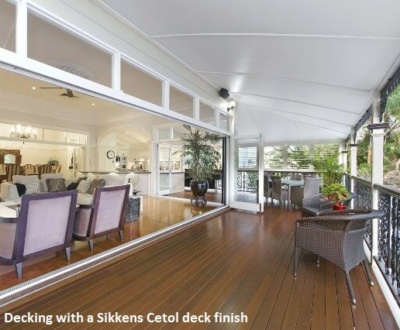 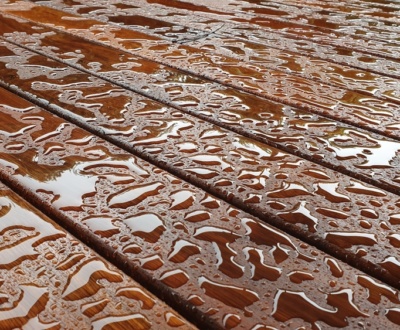 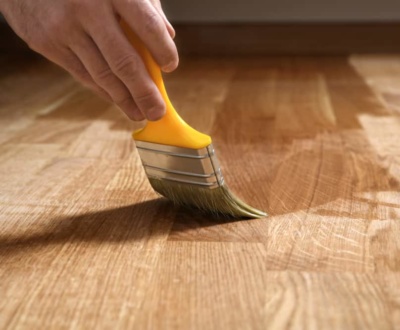 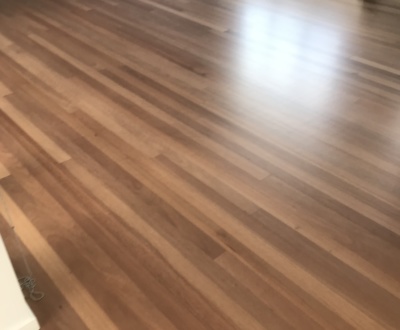 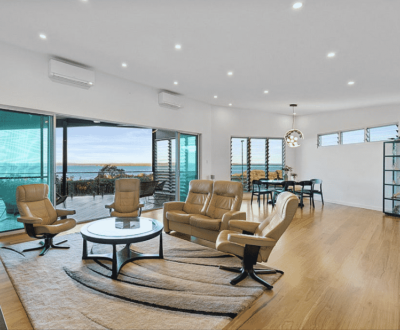 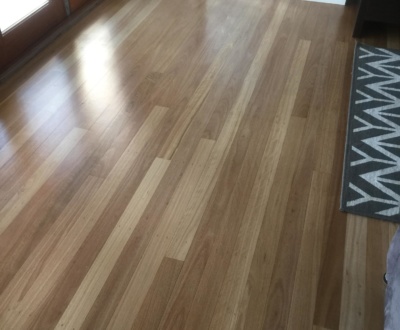 This lovely blackbutt timber floor has a water based satin finish. Do…
READ MORE
Prev. Post
All Posts
Next Post